Whats your thoughts on the new Extreme Bull X-Men wheel?

Liked by Andre Mostert and 6 others

In Electric People you can ask and answer questions and share your experience with others! 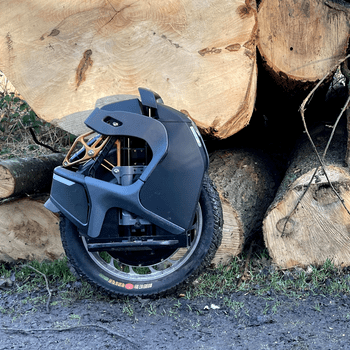 I do like the metal frame and the look. It also has a mud guard and it looks like a load of clearance. Also the shape makes for allot of clearance around the knobby tyre and pedals. They also have gone for the spike alu pedals. Looks like a good machine to me. 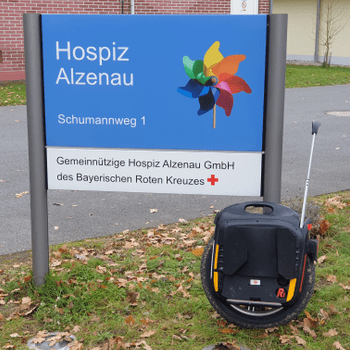 The footplates are big and look sound ... presumably the same as on EB Commander. And those are rubbish ... only a few studs and not sharp enough to hold your feet. The look is not all :-) 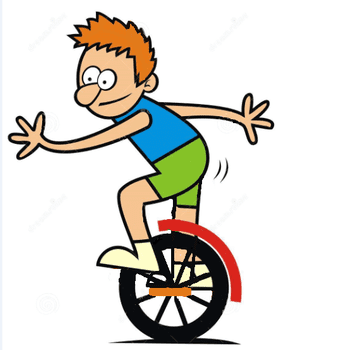 Well it certainly looks good and available in a HS and HT version. I'm not sure where these wheels sit anymore with the suspension wheels coming on the market. I think the ratings on the S20 will have a lot to do with how the market moves towards newer models. I think the 1800Wh Battery is a little light given this thing weighs 70lb

I think there is still going to be allot of people that is not too bothered about having the suspension system. For instance the guys that use the wheels for jumping its easier to load a non suspension wheel compare to a wheel with travel. Not that it cannot be done on a suspension wheel its just more predictable on a non suspension wheel. I am also in the camp where I dont really mind. For the riding I do I can cover all of it even MTB trails without suspension I just need to be more awake and work a bit harder. But its interesting to see all the models coming out and I just hope they make some solid improvements. 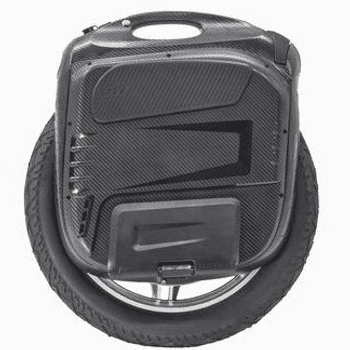 Not sure about the "harewere", especially the battery "capicity" but if that's a sign of improved safety it must be a good thing. I'd be interested if they have an IP rating too.

I think allot of people has been asking for more of this on all wheels. 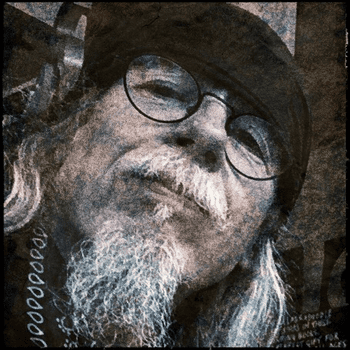 I quite like the look of this! The mudguard looks properly purposeful for once on an EUC and great for us in the wet ol’ British Isles. The downside as far as I can see is that it doesn’t appear to have a trolley handle, making it impractical as a commuter wheel. The footplates look good and solid but the metal ’cage’ looks rather cosmetic, though the colour adds to its pleasing looks. The display - especially the batter level indictor -  looks a bit too small to read at a glance, but it’s good that it’s there. With any luck, these are unfinished  prototypes and they’ll add the handle and rethink that weedy looking stop light!

The cable ties and strapped-on rear light definitely suggest it's not the finished design.

Ian, you somewhat blamed the battery for it's medium capacity. Is this the LiFePo ... supposed to be extremly safe? 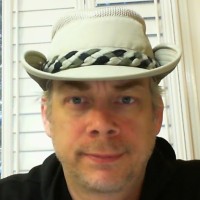 The look is growing on me, but I would want suspension. 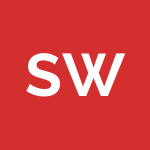 If it had the Hero display it could’ve been worthy of a ‘yes’ in the spec sheet, but as it is, really? Not so much - the ‘Begode’ name down the right hand side of the (Begode generic) display has been left unlit, that’s all. The Hero display is ‘clearly’  an advance on this, in my opinion.

The diy rear light and mudguard are indicative of the ‘please yourself’ attitude of the company - spoiling the ship for the want of a ha’pennys worth of tar, as we say. To be fair, even the Sherman doesn’t come with a stock mudguard, and the foot pedals look to be better in terms of studs (and that beefed up underside supports) than the Commander’s ones. Viewed charitably, you could argue that it opens up the potential for modding, but  will this be reflected in the price, or will they attempt to fix this before final production? There would be potential to fit a decent headlight on to the grab handle area, but then that will prevent its use for both handle-braking or just, er, handling, given that there ain’t a trolley handle to be seen there at the moment.     A slightly raised screen would have indeed been a better prospect for running the rainwater off rather than the sunken one shown, but Ian has already mentioned this.  These small but important details tend to highlight the shortcomings in design concept/execution, for which Begode are justifiably ‘renowned’!

As a concept overall, the laws of physics seem to be against it performance-wise too, when compared to most of the recent predecessors - the same motor and battery packs (or of lesser capacity/performance output if they are LiFePo4 type) but in a heavier package means it cannot by definition outperform their lighter-weight predecessors. The MSP HS I have from Ian will probably still outrun these newcomers, being ‘rough’-ly 4 to 9 Kilos lighter (btw, what is that about — ‘net’ and ‘rough’ weights on the spec sheet? Is that after they’ve fitted a rear light and mudguard ten times the respective weights of those shown, or are the side pads for lead smuggling/2kg apiece??).

Still, it will doubtless be good to see the improvements made in terms of internal wiring and build quality, and serviceability….well It’s unlikely to be as bad as the Abrams in the latter respect, so that’s always something! 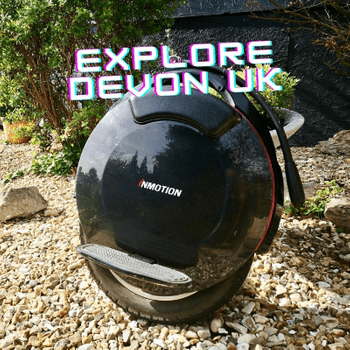 I like the look of the wheel but agree with people who say things need improvements. I personally am looking for the wheel that will give me more range than my V10f not to fussed about the speed 25-30mph is fast enough for me. I just want to get 60-70+ miles on a wheel. Still looking!!